This wonderfully versatile pasta known as ‘Casarecce‘ meaning home-style or homemade, has it’s origins in Sicily and is very popular around southern Italy. This pasta shape became a firm favourite of ours while we were living in Italy. We couldn’t seem to get enough of it! And neither can you. You can visit us at the Rockledge Gardens market where we always have some ready for collection.

Casarecce were originally made by rolling small rectangles of dough around a thin wooden pin or metal rod, which Italians call a ‘ferro’. Many Italians still use these rods when making this, or other similar pasta, at home. However, commercially produced casarecce is made using either a bronze die in the case of artisan production as we do, or a nylon die for mass production. In Italy, pasta produced using a bronze die is considered infinitely more superior because the pasta has a rougher surface to which sauces can adhere.

This pasta is still made by hand all over Italy. It is similar to ‘strozzapreti‘, is ‘S’ shaped with a deep furrow running along its length which is perfect for holding any sauce. The only difference between the two is the length. Strozzapreti is slightly longer than casarecce and for us, that depends on how quick we are at cutting it as it extrudes through the bronze die.

The best sauces to serve with casarecce are those of traditional Southern Italian origin and based on typically Mediterranean ingredients such as eggplant, tomatoes, cheese and basil and fish. However, it is just as comfortable covered in meat and vegetables and is also perfect for a chunky and robustly flavoured pasta salad. 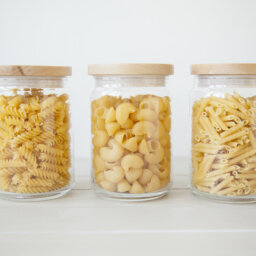 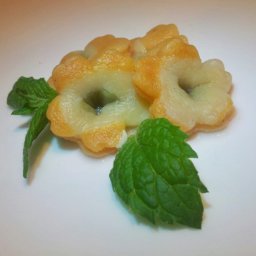 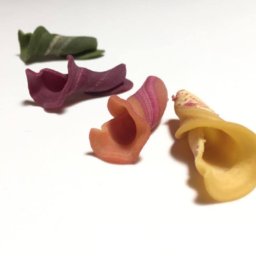 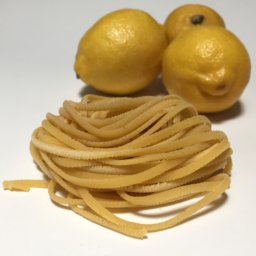 How we make our fresh lemon linguine

Before undertaking fresh lemon linguine, here at Pasta Nostra USA, we took a great deal of time to research and…